American Fork City values the opportunities and development available through our community’s involvement in the arts. From our nationally recognized music programs, to art exhibitions, to large city events, our city has created a community that is more than just a place to live.

Our community gathers for several events throughout the year at American Fork Amphitheater including concerts, plays and fundraisers. The amphitheater is situated on a beautiful, luscious green hill surrounded by trees so you can enjoy the events and the view of Quail Cove’s park. When not being used during performances, the area is a popular venue for wedding and family photos. Come relax in the beauty of nature at American Fork Amphitheater!

The marching band at American Fork High School is renowned and respected throughout the country. They have performed in the Rose Parade and Macy’s Thanksgiving Day Parade and have received many awards and recognitions. Below are a few of the notable accomplishments of the American Fork Marching Band.

All students at American Fork High School are invited to be a part of our exceptional marching band. We invite our community to see them perform in various community events, including our annual Steel Days celebration.

American Fork City works to increase the accessibility and growth of art programs. Throughout our city, the American Fork Visual Arts Program hosts both exhibitions and classes. We encourage local artists and artmaking — from creating a weekly “Table Time” for art sharing, to hosting the Steel Days and the Christmas in the Rotunda art shows. We also provide access through classes in watercolor, oils, calligraphy and many other art mediums. Learn more about the art programs in American Fork, Utah, by following the link below!

Based out of American Heritage School, Lyceum Philharmonic is a vital part of both our local community and the larger music scene. Drawing performers from high schools throughout Utah, director Kayson Brown has led this performance group onto the national stage. Not only have they performed on some of the most prestigious stages in the nation, they have also released multiple singles with Paul Cardall and The Piano Guys, reaching No. 1 on the iTunes charts! In addition to their numerous awards, Lyceum has also achieved success on online platforms like YouTube. Collaborations with Lexi Walker, Dallyn Bayles and Jenny Oaks Baker have reached millions of viewers, while also allowing young performers to work with renowned musicians. Some of the Billboard-charting artists Lyceum has worked with include The 5 Browns, Michael Martin Murphy, Mark Wood of Trans-Siberian Orchestra and Igor and Vesna Gruppman of Rotterdam Philharmonic. American Fork City invites you to learn more about American Heritage Lyceum Philharmonic below.

Since first forming in 2001, Caleb Chapman’s Crescent Super Band has risen to prominence as one of the best professional bands to feature young performers. This jazz group has performed all over the world, from music festivals across Europe to performances in major U.S. cities — including headlining at Carnegie Hall in 2013. Crescent Super Band has also been able to work with some of the top musicians in the business. Here are just a few of the award-winning artists our band has been able to work with:

In 2007, Caleb Chapman’s band received the “Downbeat Award” from DownBeat Magazine, a premier jazz publication. Chapman himself received the “Achievement in Jazz Education Award” from the magazine. In Utah, Crescent Super Band has also received nine “Best of State” awards and have received the “Best of State Statue Award” twice — distinguishing themselves as the foremost arts and entertainment organization in Utah. If you would like to learn more about how this performance group has become a prestigious part of both American Fork and the world, visit the site below!

American Fork has celebrated Steel Days since 1945, though our city has been celebrating local industry under different names for over 100 years. In 1865, American Fork first celebrated “Timber Days”, meeting in a local grove called “The Timbers” until 1904. Then the celebration was changed to “Liberty Day”, where residents would celebrate with patriot games, fireworks and a parade. After 1927, “Poultry Day” was a large annual banquet that was discontinued during the years of the Great Depression. After WWII, mayor O. De Vere Wootton decided to acknowledge the increase in the steel industry within the town. Today “Steel Days” celebrates all of the benefits this industry brings to our community with a wide range of family-friendly events — including a parade, dances, concerts and a carnival. 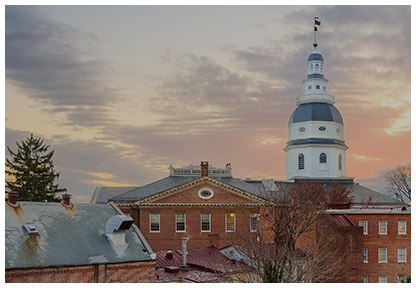 25 photos that show the beauty, fun of American Fork 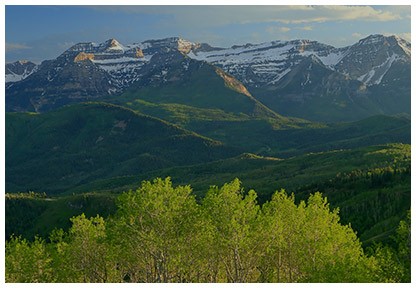 10 fun facts about American Fork that you may not know